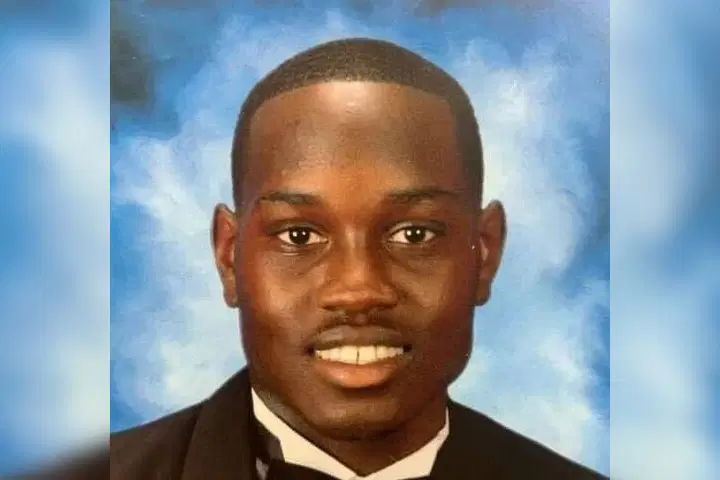 Recently, I’ve noticed a trend on social media. When something truly terrible happens, my Instagram stories are the same few posts over and over again, filled with people who believe that reposting an image to their Instagram story counts as them doing something meaningful. Instagram is certainly a useful platform to spread awareness for a cause or issue, but it seems that many people just stop there and believe that that’s enough.

When it comes to complex topics such as climate change, gun violence and police brutality, there are steps that you can take in order to truly help and make a change. But just taking two seconds out of your day to repost an image on social media doesn’t really count.

These topics need solutions, not just thoughts and prayers. The issue doesn’t just stem from the fact that with social media, people can put on a personality that cares about causes that they don’t know about. The problem arises when the ratio of shares and likes when compared to actual action is aggressively skewed towards the former.

This reality was painfully clear in the case of Ahmaud Arbery.

Arbery was a 25-year-old Black man who was brutally lynched at the hands of two white men when he was out for a run. The horrifying nature of this case would not have been national news if not for the footage that was reposted on social media an astronomical number of times, drumming up support and illuminating the savagery of the suspects. The truth of the matter is that it isn’t out of the ordinary for Black people in America to endure the stress and constant fear that their harmless actions could be misconstrued and ultimately, cause the end of their lives.

Social media was instrumental in shining a brighter light on Arbery’s killing, as petitions and phone lines to demand justice spread like wildfire. Overnight, footage of his killing and memorial posts were on the Instagram stories of every teen and adult alike, but how many Instagram users went beyond the simple act of hitting the Share to Story button?

The ratio of Instagram shares to actual action makes me question the intentions of the people who reposted the images. The main clip that was circulated around, posted by journalist, author, and activist @ShaunKing, was viewed over 6.5 million times and was shared relentlessly over the following two days that it was live on his account. In contrast, the petition that King and his ActionPAC, a political action committee with the purpose of stopping racism and bigotry in our country, started only has 615,000 signatures. The difference troubles me, because if we were only to consider this video and its viewings on Instagram, a mere 11% of people who watched the video actually signed the petition. In actuality, the footage and its effects are on every major page and news source, meaning the percentage of total viewers to petition is much smaller.

I implore people who spread these atrocities to make this your entry point into social justice work. If this heinous crime disturbs you, read about it, learn Ahmaud’s name and his story, learn the legislation that let this happen, and start to focus on making an actual change. I admit, I’m not completely innocent when it comes to the issue of “Instagram Activism.” I frequently repost things that disturb me and that deserve more attention, and I don’t always follow through in my attempts to make a change, but I try to educate myself as much as possible.

Ahmaud’s murderers were arrested on May 7, due to the immense pressure the Georgia District Attorney has been facing since May 5, causing them to reopen and continue to work this case. The persistence and work of people who signed, shared, and donated to petitions, relentlessly called the DA’s office, and organized to make a change is inspiring to me. Imagine if we could double that number of signatures, triple that number of calls, and quadruple the efforts to bring justice for Ahmaud? We could pressure legislators to pass laws to protect Black communities, prioritize de-escalation training for police officers and try to level the playing field for all Americans.

So next time you decide to repost something that you believe needs more attention, try to contribute to the cause, learn more about the issues, and begin the work to make a change. One way for you to begin your social justice journey is to educate yourself on Arbery and other cases similar to his. You can always join one of the many affinity groups at St. Luke’s, such as the White Students for Equity group, the Black Student Union, the Asian Affinity Group, and the Jewish Affinity Group. Affinity groups provide a safe space to share with people who identify similar to you, and it can help you to feel heard and recognized. We also hold SJLS, or the Social Justice Leadership Summit, an event that helps the community to come together to hold conversations about these tough topics, and Dive-Ins that provide a focused look into a current event such as this. St. Luke’s has so many opportunities to have these conversations, so why not take part?

An earlier version of this article mentioned the ActionPAC newsletter and promoted it, which upon further review, has been removed. The ActionPAC is a nonprofit run by Shaun King, an activist and organizer who, after further research, the writer does not feel comfortable supporting. An article came out exposing King’s mismanagement of funds with multiple other organizations as well as his absence at said nonprofits, dooming them to fail. The writer does not feel comfortable promoting something run by someone who has an incredibly poor track record with non-profits. If you would like to sign up for newsletters/donate to other organizations with the same focus as the ActionPAC but with a proven track record, you can look at Black Lives Matter, the ACLU (American Civil Liberties Union), the Southern Poverty Law Center, and the Equal Justice Initiative.